Get to your next level and shorten the learning curve.

By age 19, April had begun her long tenure of entrepreneurship as a real estate investor and had already started her first company before she could legally buy a beer. She went on to buy several rentals, started a company, and was “house hacking” before she knew what it was called.

She was also an insatiable traveler, and was eventually attacked by a wild dog in Fiji, navigated a broken foot in El Salvador, survived Bangkok Burn, Delhi Belly and one military coup.

This evolved into traveling to 45 countries and leading humanitarian teams with Habitat for Humanity, while still building her business career.

With her experience starting and managing several businesses in varied industries, she provides a genuine insider’s view. She knows the ropes — because she too has fallen from them.

Her life has been shaped by being a diligent student. Originally trained as a scientist, she tackles success and personal development with scientific precision. 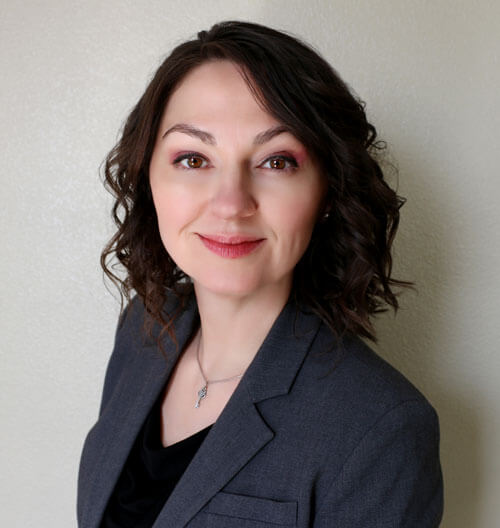 April also has a passion for challenging herself physically, and participated in numerous races, triathlons, thru-hikes, and endurance races.

In addition to her executive coaching for leaders and high performers, she also hosts the popular Entrepreneur and Business podcast April Garcia’s PivotMe®

She has walked this tightrope while also managing a family with two young kiddos and always staying present as a mom.

When she’s not in the boardroom, or on the microphone, she loves getting people out of their chairs, spontaneous road trips, and has ‘Badass’ tattooed somewhere on her body. But most of all, she loves hiking in the Sierra Nevadas with her beautiful family.

April will use her unstoppable energy, insight, and realness to inspire you, challenge you and push you to reach your next level. 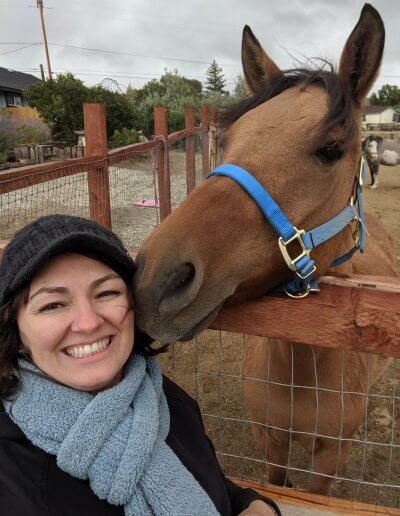 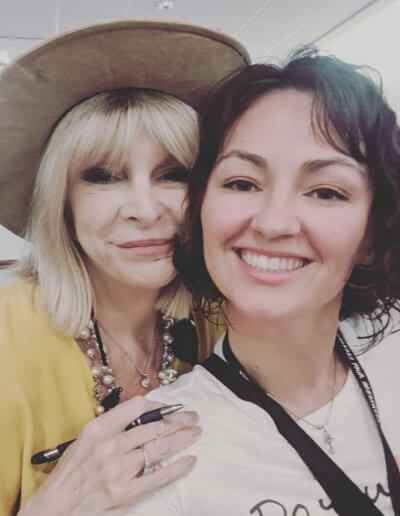 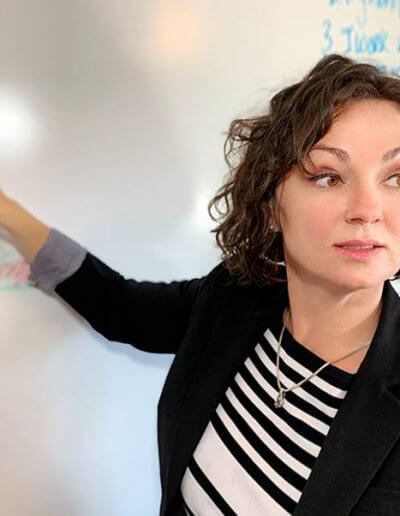 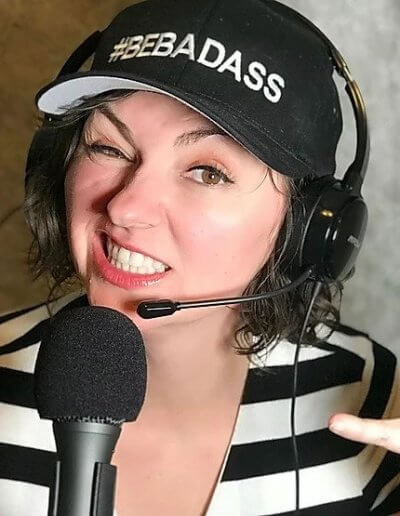 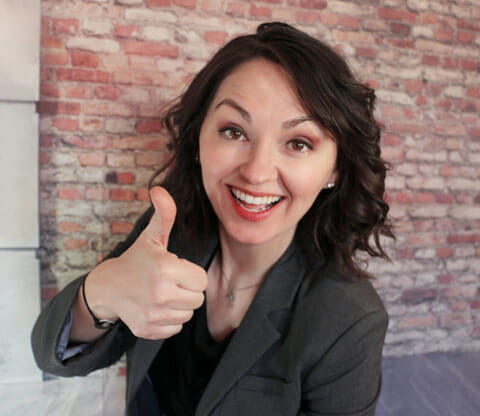 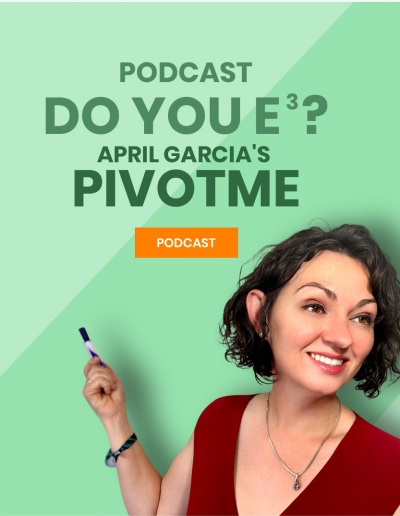 Be the first to hear about what’s next!