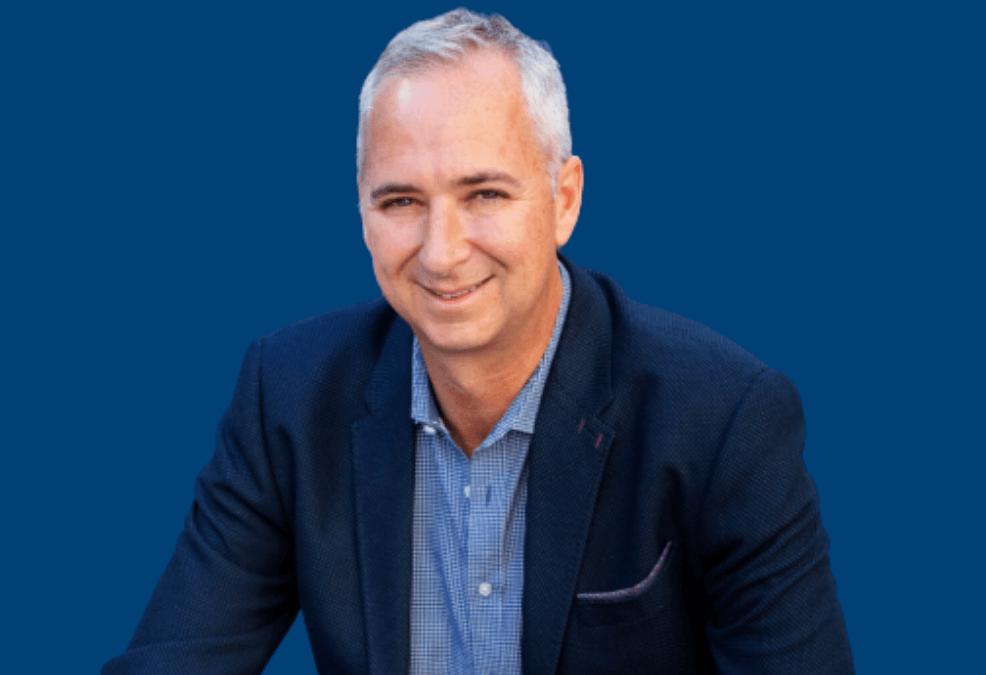 verdict yeah verdi and his his office is in reno but he lives in verdi but john john and i camp together he’s a big part of a group called spanky’s wine bar which is a really fun kind of tongue-in-cheek s m theme camp bar it’s super super fun frankie’s wine bar he was one of the guys that he was one of the guys that helped get the eo camp up but they you walk in they shake your hand it’s like oh it’s good to see you and they all talk business all day it’s like oh [ __ ] no this is the rest of my life i’m not coming here to live my normal life i’m like oh there’s an eo or let me run the other way sorry i’m just gonna ride my bike this way all right good advice that’s good because everyone’s like oh you should do the eo camp and i’m like well you know i’m one of those old timer i’m like i did burning man way back in the day and yeah did you do you know christina harbridge she was an old-time eo or two she or an old-time burner too she was a um anyway blah blah blah okay i gotta wrap it up this is good we got three or four minutes real quick where uh where does where do people go to connect with you cameron when they want a whole lot more where do they go so the second in command podcast for sure they should all download listen to subscribe etc um all all of my books my five books are on amazon audible and itunes they should check those out for this audience i would suggest checking out double double okay the miracle morning for entrepreneurs and free pr those would probably be the top three books for this audience okay um and then you know my cameronharold.com website has all the rest of the information in the coo alliance website as well perfect okay we’ll link it in the show notes and then social and exactly where to go so cameron thanks for this this is awesome i’m so glad we connected i’m so glad ryan um unofficially connected us and i feel like this is not going to be our last conversation no for sure thanks so much really appreciate it send me the link when this goes live too we’ll do take care have a good day thanks april bye

Listen to the podcast:

He is the mastermind behind hundreds of companies’ exponential growth. Cameron’s built a dynamic consultancy – his current clients include a ‘Big 4’ wireless carrier and a monarchy.

Cameron is a top-rated international speaker and has been paid to speak in 26 countries. He is also the top-rated lecturer at EO/MIT’s Entrepreneurial Masters Program and a powerful and effective speaker at Chief Executive Officer Operating Officer leadership events around the world.

Cameron is the founder of the COO Alliance, author of Double Double / Meetings Suck / Vivid Vision / Free PR / The Miracle Morning for Entrepreneurs. He is also the mastermind behind 1-800-GOT-JUNK?’s amazing growth as their COO plus the adviser to several large companies including a “Big 4” wireless carrier and a monarchy.

In this episode, we discuss how Cameron was groomed to become an entrepreneur at a young age and now uses that expertise to help grow businesses. Cameron shares the focus- faith- effort formula that you need to execute to become a successful entrepreneur.

Listen in to learn how to perfect the art of building a personal brand by design!

In This Episode You Will Learn:

How to Get 3x the work done, in less hours a day.

Less than 10 minutes a day: 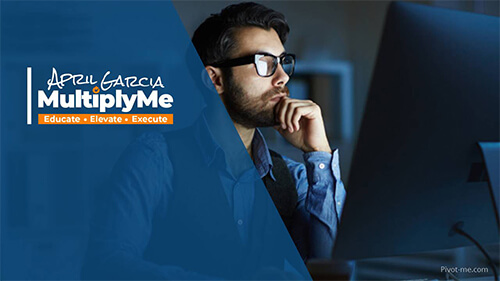 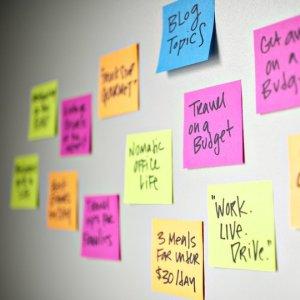 The right Framework takes the Guesswork out of Productivity.

If you are tired of drowning in to-do lists, struggling to get everything done, and while still performing at your best, then this FREE video mini-series is for you.

Give me my FREE Videos

Perform at your Best.

Tired of drowning in to-do lists and distraction?

MultiplyMe is the secret to how top performers get more done in less time.
Master the framework in minutes, not in hours.
Click here to soon get access to the digital course giving you hours back every week.

MultiplyMe : How to get 3x the work done, in less hours a day.
You’ve Earned this life, now have time to enjoy it.

Small exclusive virtual group focused on Goal Setting, High-Performance Habits, Mindset, Leadership, & Time Management and Goals. We talk Strategy, but we do Execution. If you’ve had success, but are reaching for the next level — connect with us for info.